Students of Nagarjuna High School in Nagole, alongside their dad and mom, staged a dharna in the front of the faculty on Saturday and demanded that classes be resumed straight away. They took purpose on the college management for failing to acquire permission for reopening the school, which became sealed by using education branch officials after a class 10 student fell to death from the building on June 12. 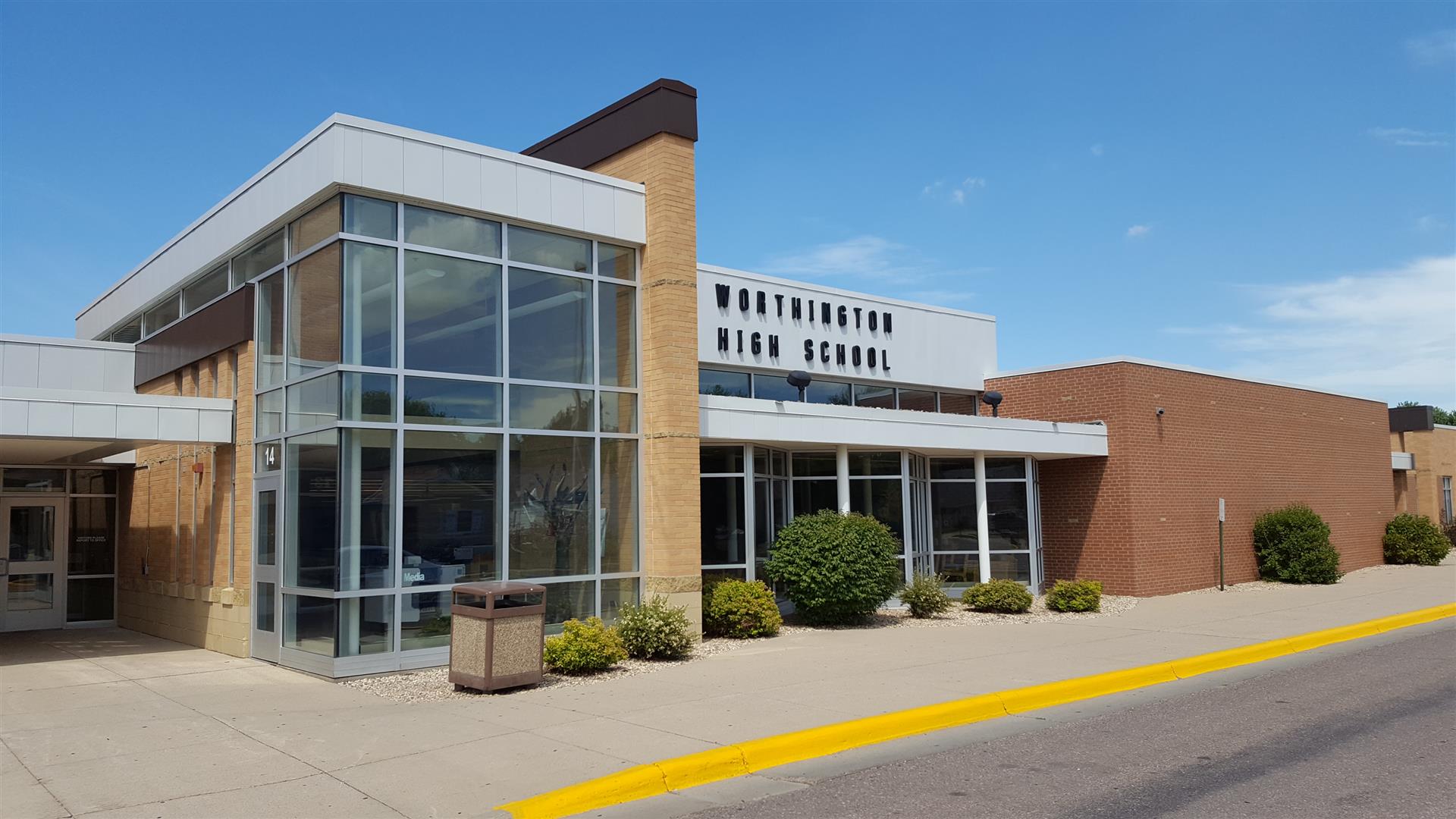 Parents said that the school must be reopened without delay and that education department officers should ensure that their wards are not at the receiving stop. “It has been over 20 days since the officials had sealed the school and gave commands to have protection and safety features in the area. The college has made a few modifications; however, for some cause has now not been reopened, and our kids’ schooling is struggling,” stated Shyam Sunder, whose youngsters are studying Class 9 and Class 6.

Education branch officers have suggested parents shift their kids in close by colleges and said that the school would not be allowed to reopen unless they observe all norms. “The college control has failed to get a fireplace NOC. In the period in-between, we’d assist mother and father to admit their youngsters in nearby schools if required,” said Uppal Mandal education officer, K Madanachary. The dad and mom, however, had been no longer thrilled with this answer.

Meanwhile, the school’s major, B Srinivas, stated that they have got ensured that all protection measures are in the region and feature requested officers to allow them to reopen. “We have constructed a fire. Go out and have the required fire gadget. The simplest aspect missing is a fireplace NOC, and we need at the least a month or to get the certificate,” Srinivas said.

As many as 400 residents of Alkapur township in Manikonda took to the streets on Saturday to protest the acute water shortage inside the place. Having borne the brunt of the summer season and the resultant tanker threat, the citizens demanded that water delivery the network be put in location right now. The protests led to site visitors snarls within the region because the residents made their manner from Road No 25 near Mahatma Gandhi Park towards the water board workplace at Marichuttu Junction.

Residents say the hassle is not confined simply to summertime and continues all yr round. Expressing his frustration, any other resident, Nikhil Jamedhar, said: “Many citizens have turned to private players who charge over Rs 1,500 to Rs 2,000 per tanker. The MRO has been seizing these tankers leaving us inside the lurch.”
Manikonda municipal commissioner M Shanker, who became on the website, tried to pacify the protesters by saying that each attempt would be taken to make sure the laying of pipelines within the vicinity. However, protesters were brief to remind him that “efforts had been not enough.”

When contacted, G Ravinder Reddy, well-known supervisor, HMWS&SB O&M Division-XVIII (Manikonda), stated: “The Water Board has prepared a detailed project report (DPR) with an estimated price. Of Rs 620 crore to lay water deliver community in Manikonda up till the ORR.” As in line with the official, the water board had arranged for 14 tankers to fulfill the location this summer season. When asked how long it’d take to create the supply network, he said: “At least one to 2 years. But preserving in view the water crisis, the water board will provide tanker supply.”

Several citizens of MLA Colony in Banjara Hills got together to protest towards the alleged state of no activity with the aid of GHMC and MA&UD authorities over the lack of fireplace safety and encroachments with the aid of private hospitals and different commercial institutions working within the region.
Police were known as in to pacify protesters. “The police have promised us that they will call GHMC commissioner M Dana Kishore to our locality on Monday to hear us out, following which we stopped our protest. Should they fail, we will take to the streets once more,” said Praveena Sarvepalli, a resident.

Demands for a more secure colony and elimination of unlawful establishments ruled the slogans and placards of the protesters. “We had filed an RTI concerning the no-objection certificates (NOC) given to the sanatorium (Omega) for hearth safety. We got a reply announcing that there was no such NOC issued. The case is comparable with Citi Neuro Hospital and the National Institute of Gastroenterology (the opposite two hospitals in the vicinity). We have confirmed this reply to all concerned departments along with the police, who had been seeking to prevent our protests,” said Ridhima V, any other resident.